Posted in Internet Marketing By adminPosted on May 25, 2015 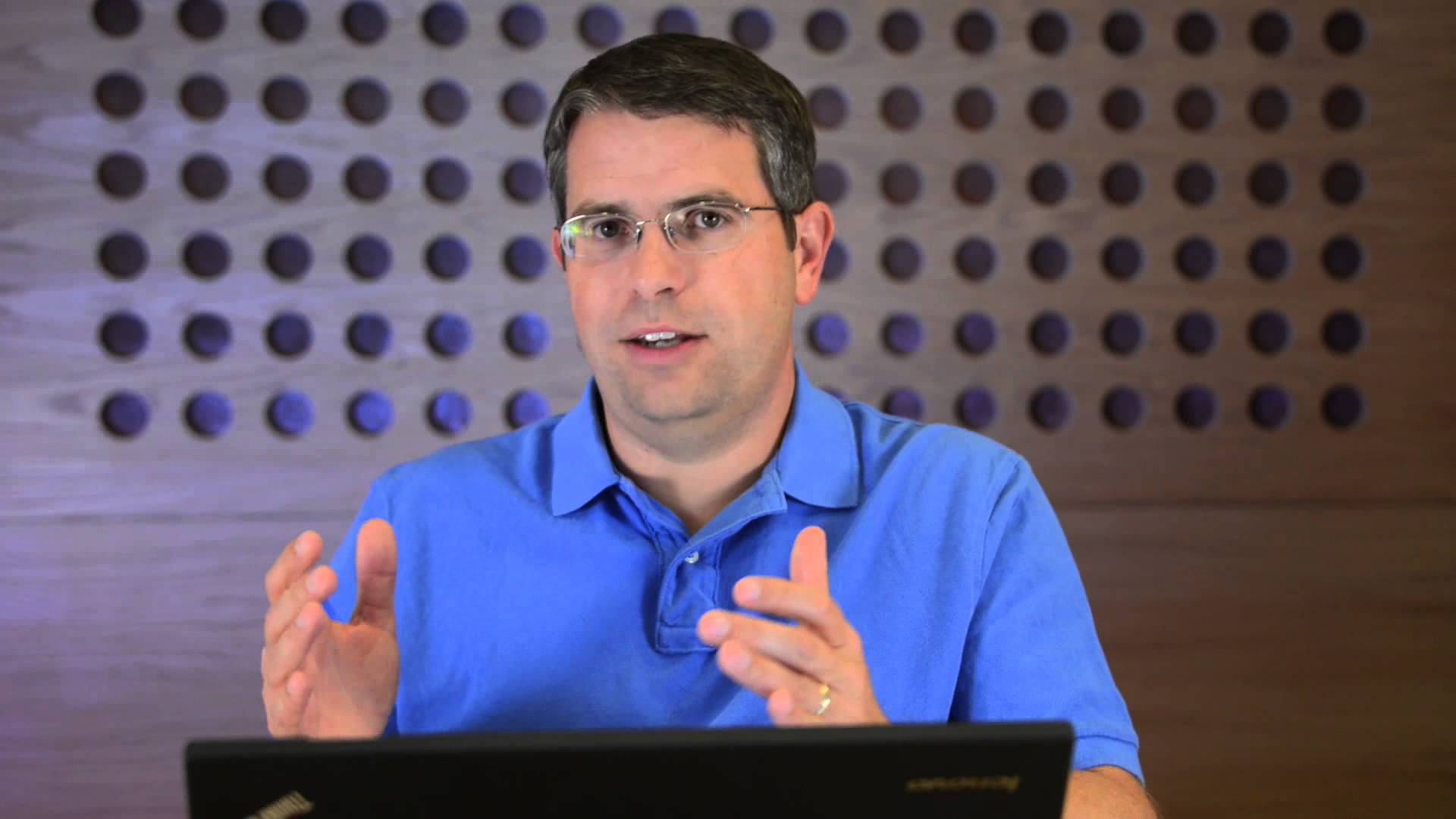 Matt Cutts remains on leave, but Search Engine Land can report that Google does have someone new in his position of head of web spam fighting. This person is unlikely, however, to become the all-around spokesperson on publisher and webmaster issues that Cutts had been.

Cutts headed Google’s web spam team that fights spam in its search listings for 10 years, until taking leave last July. He extended that leave last October and still remains on it. That doesn’t mean, however, that no one is minding the spam fighting team.

Google declined to name the person who has taken over Cutts’s role. The reason is simple. That person isn’t also assuming the other role that Cutts had played, that of being a general spokesperson about listing issues.

In his time at Google, Cutts was an incredibly popular figure with many SEOs and publishers who looked to him for advice on how to be better found within Google. He also became a lightning rod for others who were unhappy with Google’s policies relating to listings.

It was never the case that the head of web spam should also be a general spokesperson on listing issues. That was just a natural synergy between Cutts being both knowledgeable about Google’s listing processes in general and his personal interest in taking that role.

Going forward, Google says to continue to expect what’s already been happening while Cutts has been away. Various individual Googlers will keep splitting the role of providing advice and answers to SEOs and publishers in online forums, conferences and other places 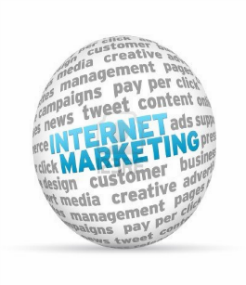 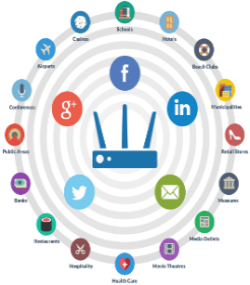 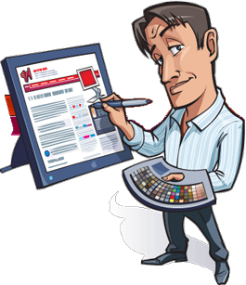 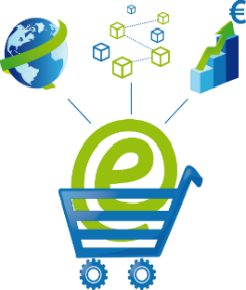